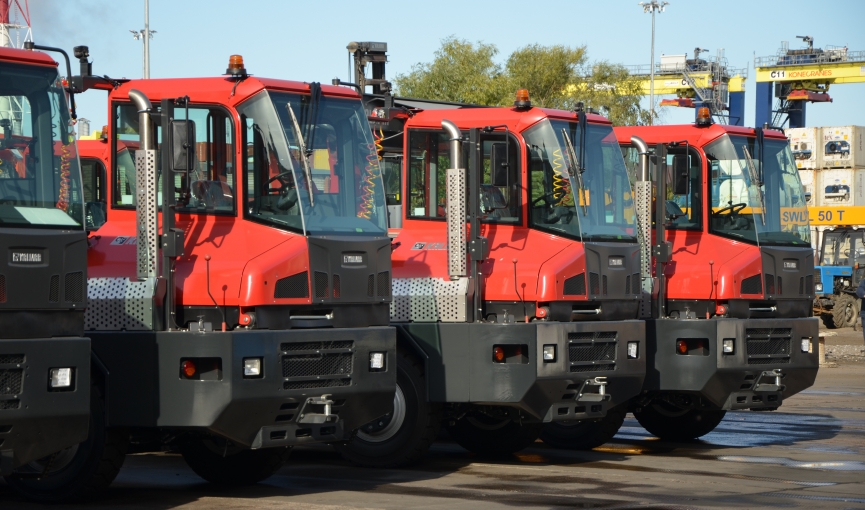 Under the programme on production equipment modernization aimed at building up the terminal’s throughput capacity, Container Terminal Saint-Petersburg CJSC (CTSP) put into operation new handling equipment in the end of 2019

For loading/unloading works, the company put into operation two new reachstackers of Kalmar DRG450-65S5 design. With their telescopic booms and lifting capacity of 45 tonnes, the new equipment can make five-tier stacks of containers. This design ensures easy operation and high performance.

To increase the scope of examinations, the terminal acquired Seaсom roll trailers for handling containers of up to 50 tonnes and two goosenecks.

The cabins of all newly acquired equipment have been fitted with radio terminals for connection with the Solvo system and radio stations for operator/supervisor interaction. 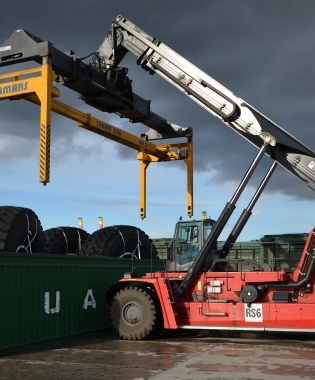 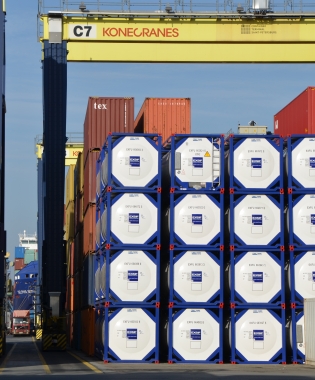 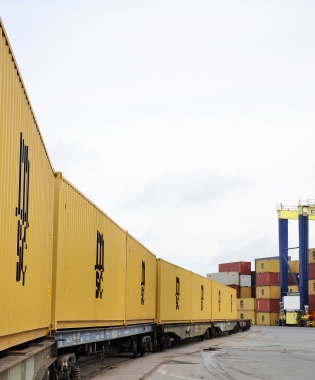 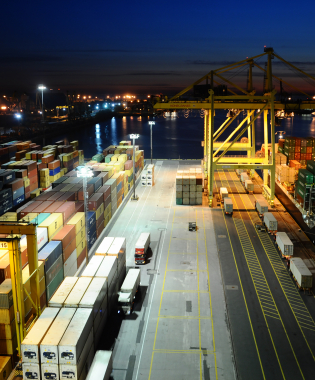